Remember the Honda S2000? Well it’s coming back and I for one am pleased to hear it.
Four years after production of the model ended, Modulo (Honda’s official aftermarket parts and accessories) have been given permission to give the S2000 a facelift which features “cutting-edge aeroform design and a chic interior.” 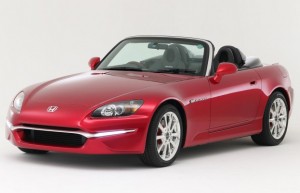 The modifications seem to stop with the body kit however, as mechanically the S2000 hasn’t changed, with the S2000 keeping its old 2.0-litre naturally aspirated engine. This came as a bit of a disappointment though hopefully it will change in the future, if there is one.
I have only recently purchased a bunch of Honda S2000 Car Parts for my old model, so I probably won’t be looking to buy the new model. Still though we are interested to see how this story develops, especially after being a fan of the original S2000. Find some pictures of the New Honda S2000 below. 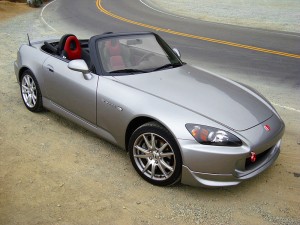