The production version of the Nissan NSX SuperCar has been confirmed, and Hondalicious is massively excited! We don’t have to wait too long for more details either, as the NSX is going to make its world debut in the coming January 2013 at the Detroit Motor Show. Great way to start the New Year! 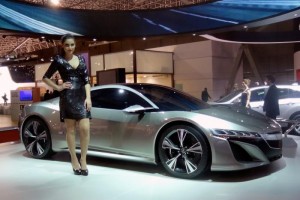 It is expected to be identical to the show car which is currently doing the rounds in Sao Paulo. Details on when the NSX will be available to the public are sketchy, but we reckon the 2015 predictions sound about right.

Most of the speculation on the internet is pointing towards the NSX using a variant of the SH-AWD system, whilst featuring a mid-mounted 3.5-litre V6 VTEC engine as well as two electric motors, which will work together to develop around 400bhp.

Find images of the Concept NSX below. 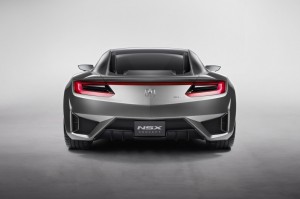